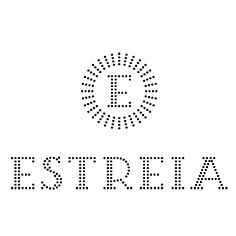 Winery Ponte da Barca is located in a heart of Alta Mighno in the North of Portugal in the place that is called Ponte da Barca. Company was found in 1963 and in three years started the wine bottling and selling them to the Portuguese market and then to the export markets. Viniverde - Promoção e Comércio de Vinhos Verdes, S.A. is a holding company founded in 2008, whose shareholders are various companies in the Vinhos Verdes sector, dedicated to the production, commercialization and marketing of diversified DOC Vinhos Verdes and spirits. Between shareholders Adega Ponte da Barca is the most knowledge with its 50 years of history and simultaneous the biggest one, representing more than 50% of the total production of the group. Is in this cooperative that Viniverde have not only is head office but also its central of production and bottling. In total Viniverde have near 2.000 farmers with more than 200 hectares of vineyards producing grapes and around 5.000.000 liters of Vinho Verde per year. 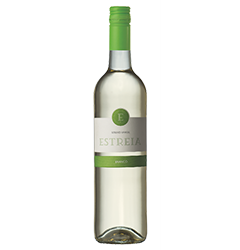 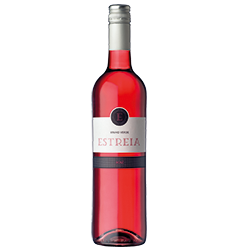