Special project of the COURAGEOUS BRAND KOZATSKA RADA on the leading radio stations of Ukraine.

The idea of unity has always been a cornerstone and relevant for Ukrainians. Unity is not only a memory of the past but also united joint work and interaction in the modern Ukraine, in the fight against the enemy, in creating significant results for the future. Our victories in art, music, sports and other fields prove that we have something to be proud of.

That is why the COURAGEOUS BRAND KOZATSKA RADA which always supports the Day of Unity feast and true Ukrainian values, together with radio stations: Bayraktar, ROKS, KISS, Nashe Radio and HIT FM tells listeners about significant personalities and important facts of our history.

The roots of the idea of the indivisibility of Ukraine go back to the times of Byzantium. For centuries the best Ukrainians fought for its realization: Bohdan Khmelnytskyi, Ivan Mazepa, Petro Doroshenko, Pylyp Orlyk.

Now the Ukrainian people are more united than ever. We will stand. We will win! And we will live in a single, indivisible Ukraine. Happy Day of the Unity of Ukraine!

Listen to greetings on the Day of the Unity of Ukraine and the history of unity on the radio: Bayraktar, ROKS, KISS, Nashe Radio and HIT FM in the "United Ukraine" project. 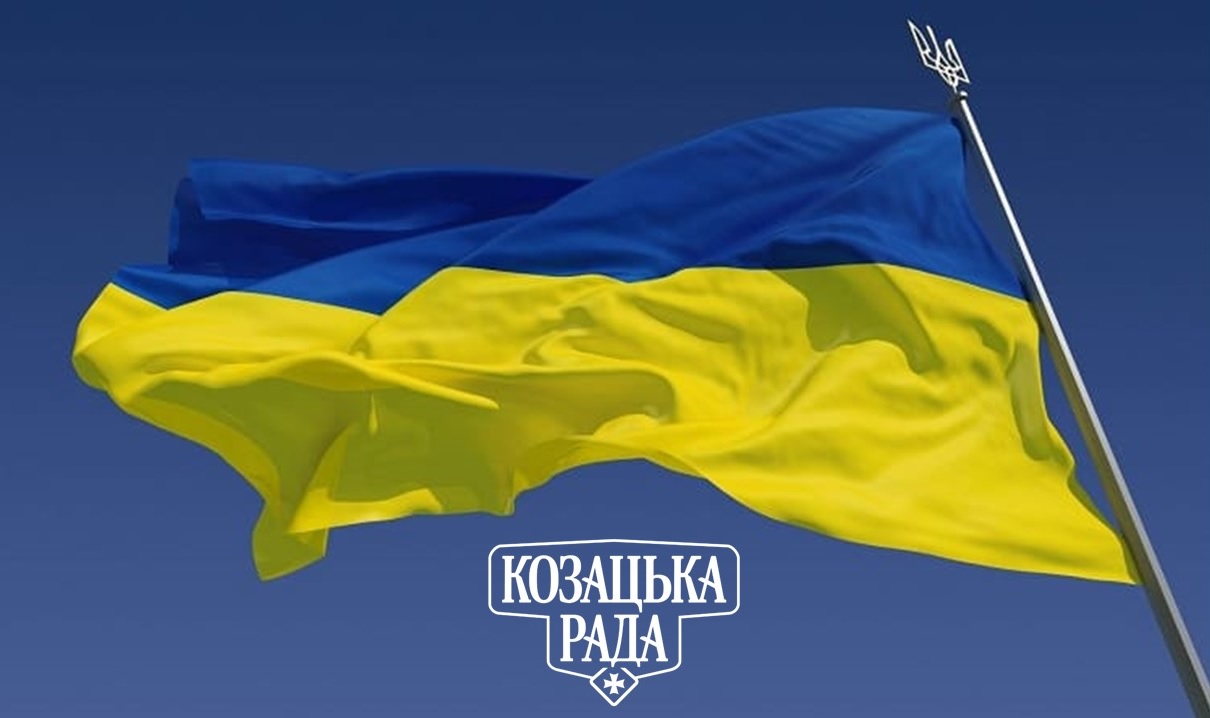