COGNAC LOUIS XIII PRESENTS THE SONG OF FARRELL WILLIAMS, WHICH THE WORLD WILL HEAR ONLY AFTER 100 YEARS 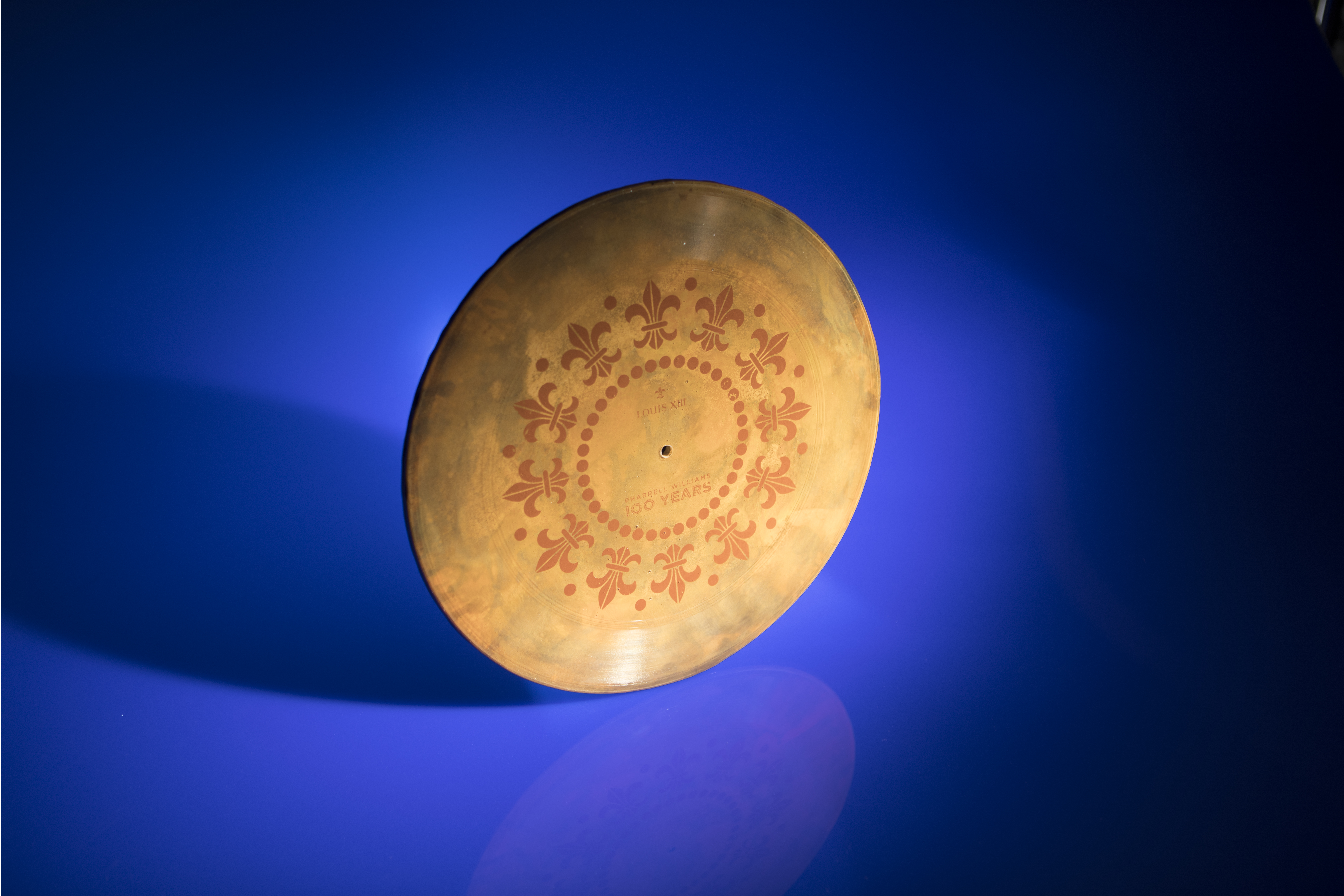 On October 10, a dinner was held in Mandarin Maison in Kyiv with a tasting of LOUIS XIII cognac. Artem Shakhnazarov, brand ambassador for cognac Louis XIII presented at the event a global brand campaign with Farrell Williams “IF WE CARE”, which is designed to draw attention to environmental issues and climate change.

As part of global collaboration, Farrell Williams recorded the song “100 years” - a single that the world can hear only if we take care of the future of the planet. The new song will remain a secret until the next century because the official release of the track will take place in 2117.

Farrell's exclusive track is recorded on a plate made of clay, which is rich in chalky soils of the French Cognac region. The only copy will be stored in the basements of the LOUIS XIII house in a special Fichet-Bauche safe, the contents of which can be destroyed when immersed in water. If the sea level continues to grow at the same pace as it is today, then according to scientists' forecasts, after 100 years, a significant part of the land, including the Cognac province, will be underwater. The only chance to leave Farrell's song to our descendants is to talk about the tragic consequences of global warming that will come if we do not change our lifestyle. Farrell Williams' single "100 years" will be released in 2117, but only #Ifwecare.

“I love that the LOUIS XIII brand team is looking so far into the future,” says Farrell Williams. “We should do the same for our planet because we are all interested in preserving nature for future generations.” Each bottle of this cognac is the result of the work of a lifetime of several generations of people. This is a story about the preservation and transfer of heritage. ”

LOUIS XIII and Farrell Williams want to inspire people with an active lifestyle to join in solving serious environmental problems and motivate others with their own example. 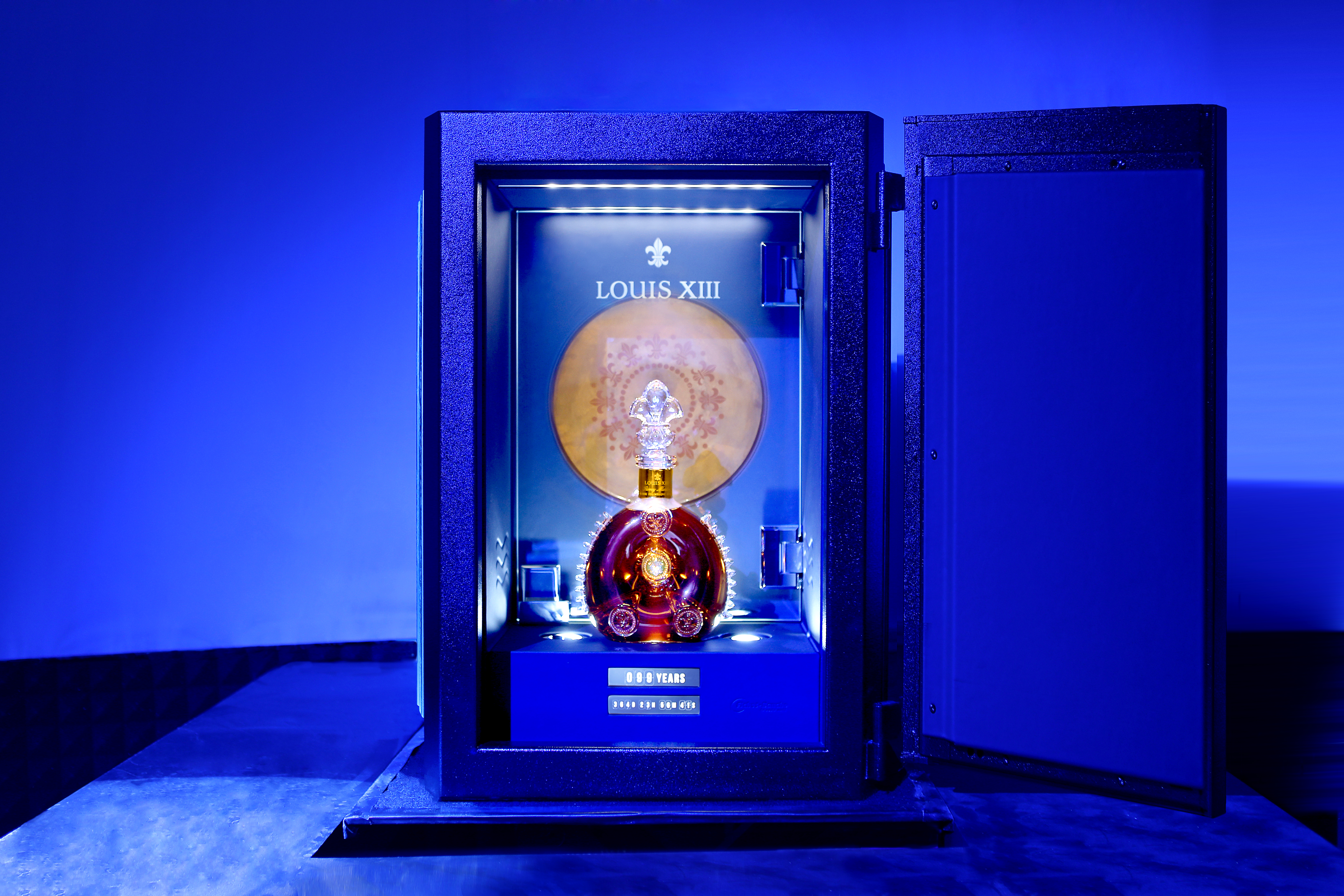