BAYADERA GROUP: business has suffered considerable losses, but we will stand for the Victory!

More than 100 days of war in the country!

About 98% of Ukrainian companies suffered losses due to Russian military aggression against Ukraine. This is evidenced by the survey data published on the website of the European Business Association (EBA). According to the survey, 48% of Ukrainian companies suffered losses of up to $1 million, another 37% - up to $10 million, and 12% reported a loss of more than $10 million. Now 47% of companies have already started their work in full, while in April about 28% were working. The remaining 50% work with restrictions or partially. 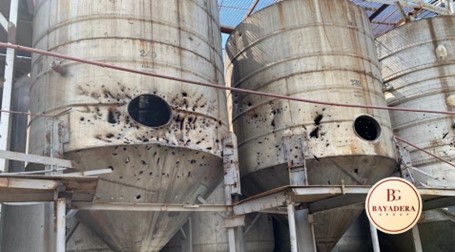 BAYADERA GROUP before the war was the largest alcohol holding in Eastern Europe. Now, unfortunately, we are forced to state that during the active phase of the full-scale Russian invasion, the holding suffered losses and significant damage. In particular, the logistics of export suffered heavy losses, the supply of imported products stopped for 2 months. Almost all branches of the company suffered. Firstly, branches did not work throughout March due to a ban on the sale of alcoholic beverages. Part of the branches that were or are under occupation suffered losses on irrecoverable receivables. Now in the war zones, retail outlets have been smashed and looted with a complete loss of goods. In addition, the holding's warehouses and offices were attacked by troops and looted by the Russian aggressor. As a consequence of this, we have the loss of goods, working capital, corporate vehicles, trucks, office equipment, etc. Branches in such cities suffered the greatest losses: Chernihiv, Severodonetsk, Mariupol, Melitopol, Kherson.

Regarding production and the agricultural sector, we must admit that our production enterprise in the village of Radsad in the suburbs of Mykolaiv suffered the most. In particular, the occupiers fired on the shop for the primary processing of grapes of PJSC “Radsad” and the facilities of LLC “Mycolaiv Cognac Plant”, including the shop for the smoking of cognac spirits. Production equipment, air conditioning and cooling systems are stitched with fragments of shells. There are destructions of the roof and windows of the enterprise. 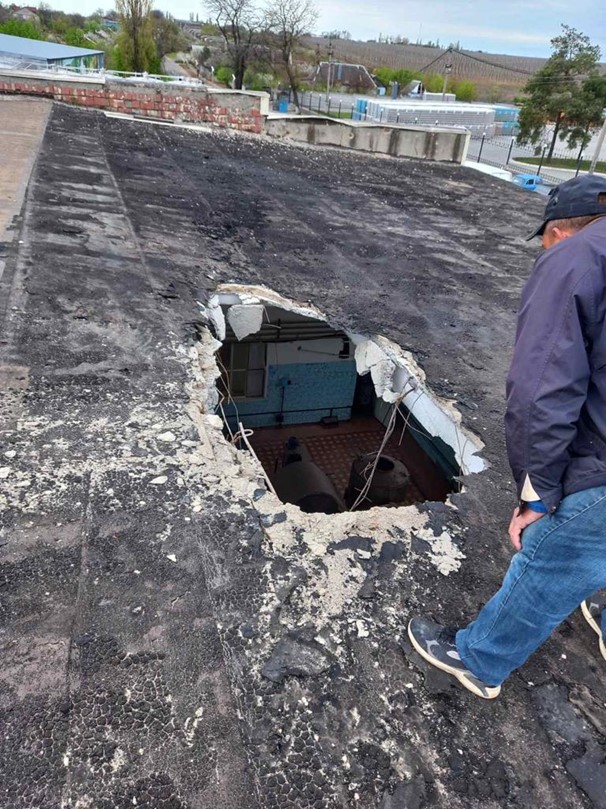 Unfortunately, there were many rocket hits on our vineyards, where part of the vineyards was destroyed. Military operations interfered with the timely completion of work in the vineyards in accordance with the agricultural deadlines. All processes must be performed at appropriate time intervals. In viticulture, as in agriculture in general, every day is valuable, especially in the spring, when the future harvest is formed and laid. But the worst thing is that people are dying! The enemy raid found people on the vineyards, where one employee died, and another was seriously injured and had already undergone several serious surgeries. 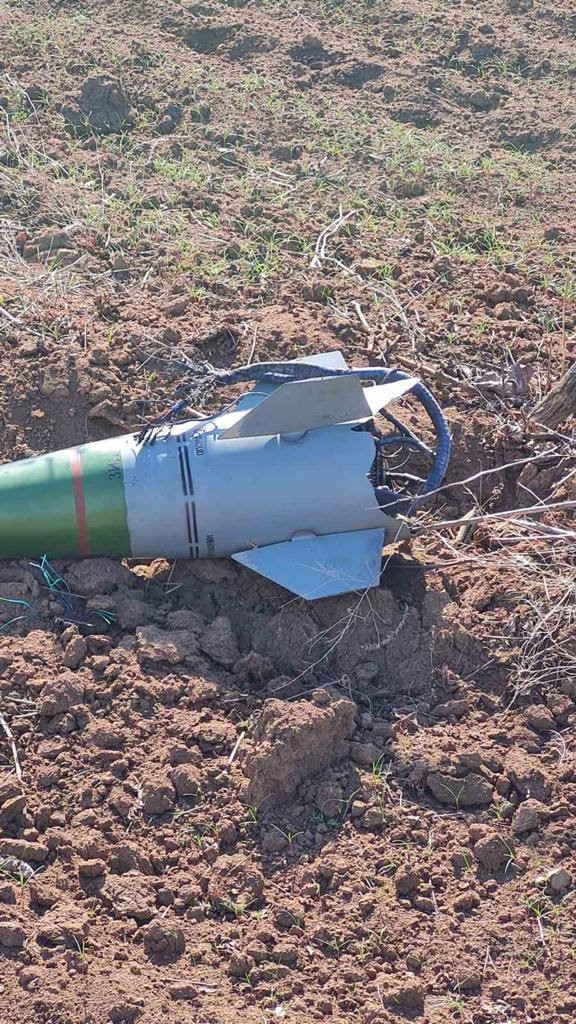 There were periods when the military was not allowed to enter the vineyards. In addition, there were rockets in the vineyards that did not explode, which also did not allow working there. Therefore, the workers turned to the State Emergency Service of Ukraine for help. The fragments of shells in the fields were collected by themselves. From the management of the holding and shareholders, first of all, we want to thank the entire staff of PJSC “Radsad” for such selfless work in wartime. Every day people risked under the roar of shells, but did not leave their vineyards. The household that they love and live by.

The main thing for the holding now is to strengthen the country's economy, help the Armed Forces of Ukraine and take care of the many thousands of employees. BAYADERA GROUP continues to comprehensively support employees and provide jobs. The holding is gradually restoring production, logistics, the work of branches, warehouses and the central office. 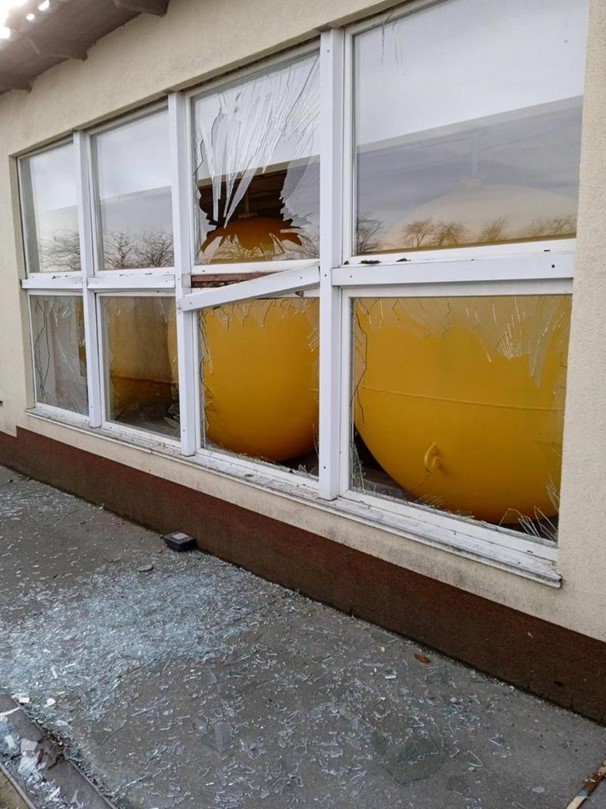 Since the beginning of the Russian invasion, the holding has regularly paid taxes to the state budget: UAH 45.5 million in March, UAH 145.1 million in April, UAH 180.4 million already in May! At the beginning of the war, the company transferred 5 million hryvnia to the official account of Armed Forces of Ukraine in the National Bank. In March, when the company was closed due to a ban on the sale of alcohol, UAH 300,000 were transferred to support the army. More than UAH 2 million were transferred for various needs of the Armed Forces of Ukraine in April and May. And already in early June, the company purchased an unmanned aerial vehicle for UAH 1 million 245 thousand. May it benefit our glorious defenders!

Support for the Ukrainian army continues to be one of the company's priorities. The company continues to consider specific requests from the Armed Forces of Ukraine on an ongoing basis.

BAYADERA GROUP and the Team are making great efforts, working every day, despite the uncertainty, to bring this much-desired Victory closer to everyone.

Let's keep going together! Glory to Ukraine! Glory to the Heroes!