The HLIBNY DAR brand conducted an advertising campaign in the alcohol market of the Baltic States.

On the Independence Day of Estonia, on February 23, an advertising campaign was held on the alcohol market in the Baltic States. Despite the significant restrictions on the promotion of alcohol products in this market, the campaign was quite successful and confirmed the projected results, which will contribute to brand awareness in these areas.

In particular, the local media resources - Delfi and YouTube – has exceeded expectations. Google Display Advertising was the most effective channel with the most impressions and the lowest cost per thousand impressions. 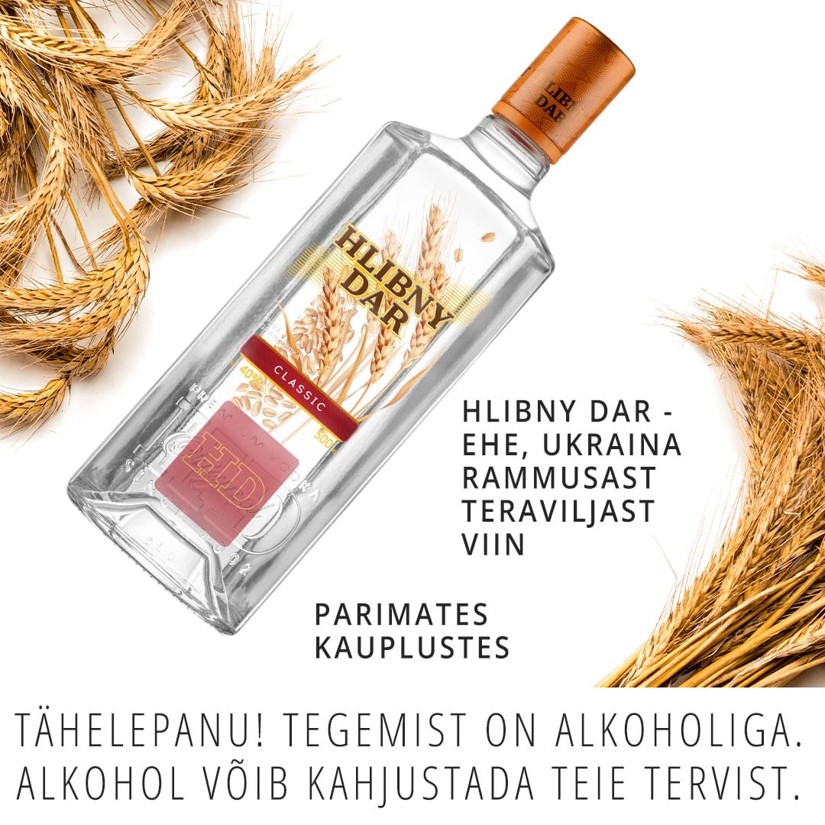