This year, on October 4, the winery celebrates its 40th anniversary! KOBLEVO is located in the very center of the largest wine-growing region of Ukraine, and processes more than 10,000 tons of grapes per season, which is one of the largest indicators among the country's productions. For KOBLEVO wine, grapes planted according to the European type, 3,333 bushes per hectare, are used. In a unique natural area between the Black Sea and the protected Tylihul Estuary, there are vineyards owned by the KOBLEVO winery. The unique soil and climatic conditions of the area make it possible to grow grapes of the best European varieties here. Every year, travelers on the way to the sea and the resort of Kobleve, which has been developing very actively in recent years, were happy to visit the winery. At the winery, you can attend tastings and learn the history of the transformation of grapes into wine.

Unfortunately, the jubilee year is overshadowed by a terrible war that came unannounced, but even despite the hostilities, the winegrowers continue to take care of the land, not forgetting to worry about their people. This year, the harvest is still continuing, the wine from the 2022 grapes can be tasted already in 2023.

"Despite the circumstances, we continue to create Ukrainian wine, which is imbued with love for the Motherland, warmed by the warmth of our hearts and faith in the best - as a symbol of the future, as a symbol of Victory" - noted Vitalii Riaboshapko, General Director of JSC "Koblevo". War and wine. Many employees of the winery helped in any way they could: they joined the ranks of the territorial defense, made Molotov cocktails from empty bottles, made a fabric net that was used to mask the roadblocks that are now all over the country, prepared dinners, baked bread using wine yeast and almost all employees of the winery came to help the winegrowers and took an active part in the care of the vineyards, namely, they were involved in pruning, gartering and pressing of grapes 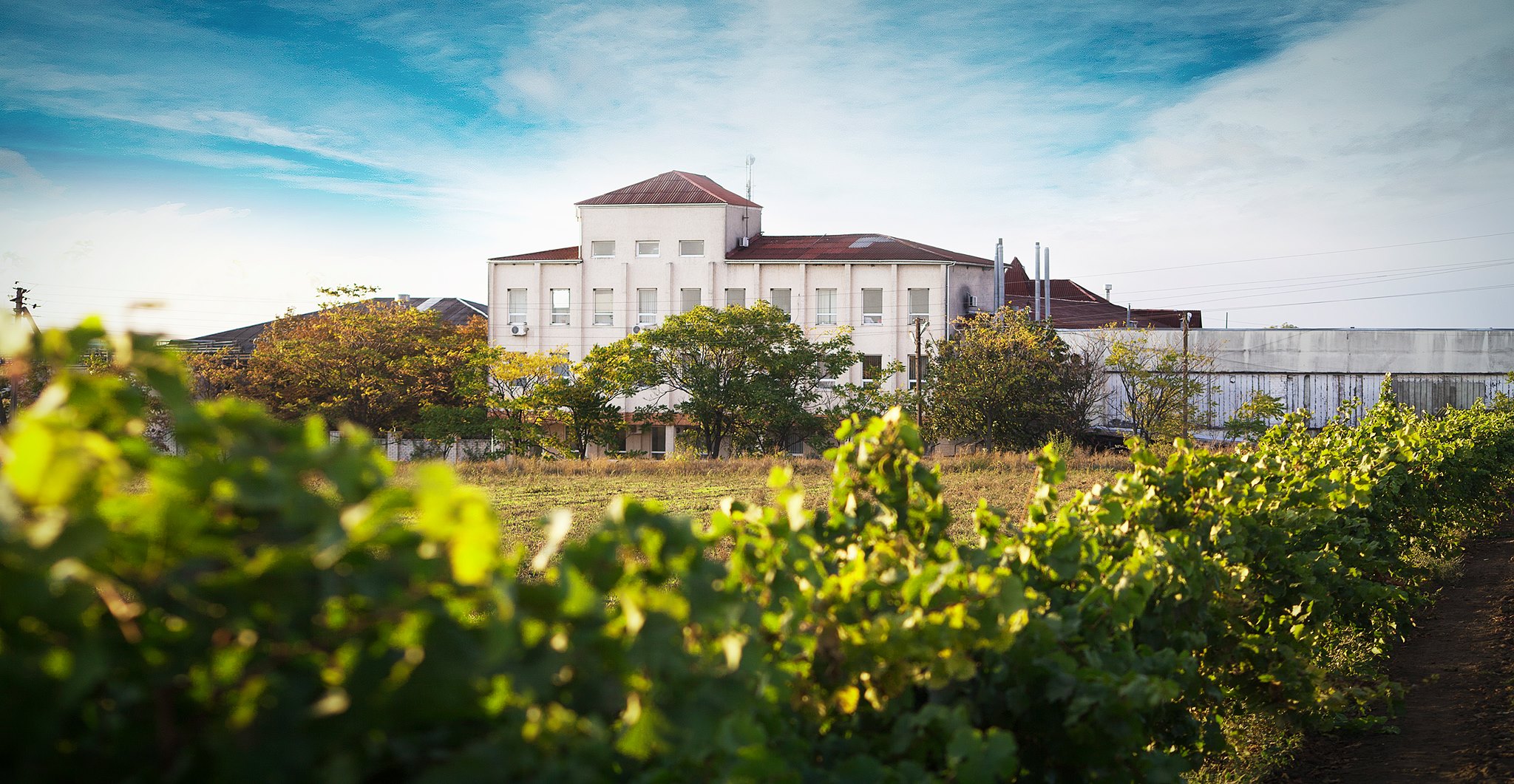